The Jubilympics: How British do you feel? 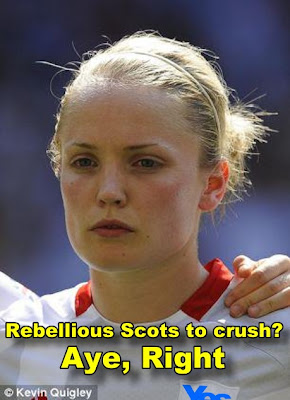 The London Olympic games have come to a conclusion and, along with the obvious success of Team GB athletes, and their Scottish colleagues in particular, a good deal of politics has been associated with the games. This has played out as a sort of pastiche of the real independence debate, but shares many of the same characteristics.


To begim with, the opening ceremony, while spectacular in parts as a piece of theatre, was conspicuously English and Metropolitan. This was understandable, perhaps, given the location of the games but was hardly likely to inspire a feeling of togetherness and common endeavour among those unfortunate enough to live outwith the home counties.

Danny Boyle's choice of the NHS as a highlight of Britishness must surely have been ironic, given the current state of, and prospects for, the English NHS as it suffers 49% privatisation on top of death by PFI.